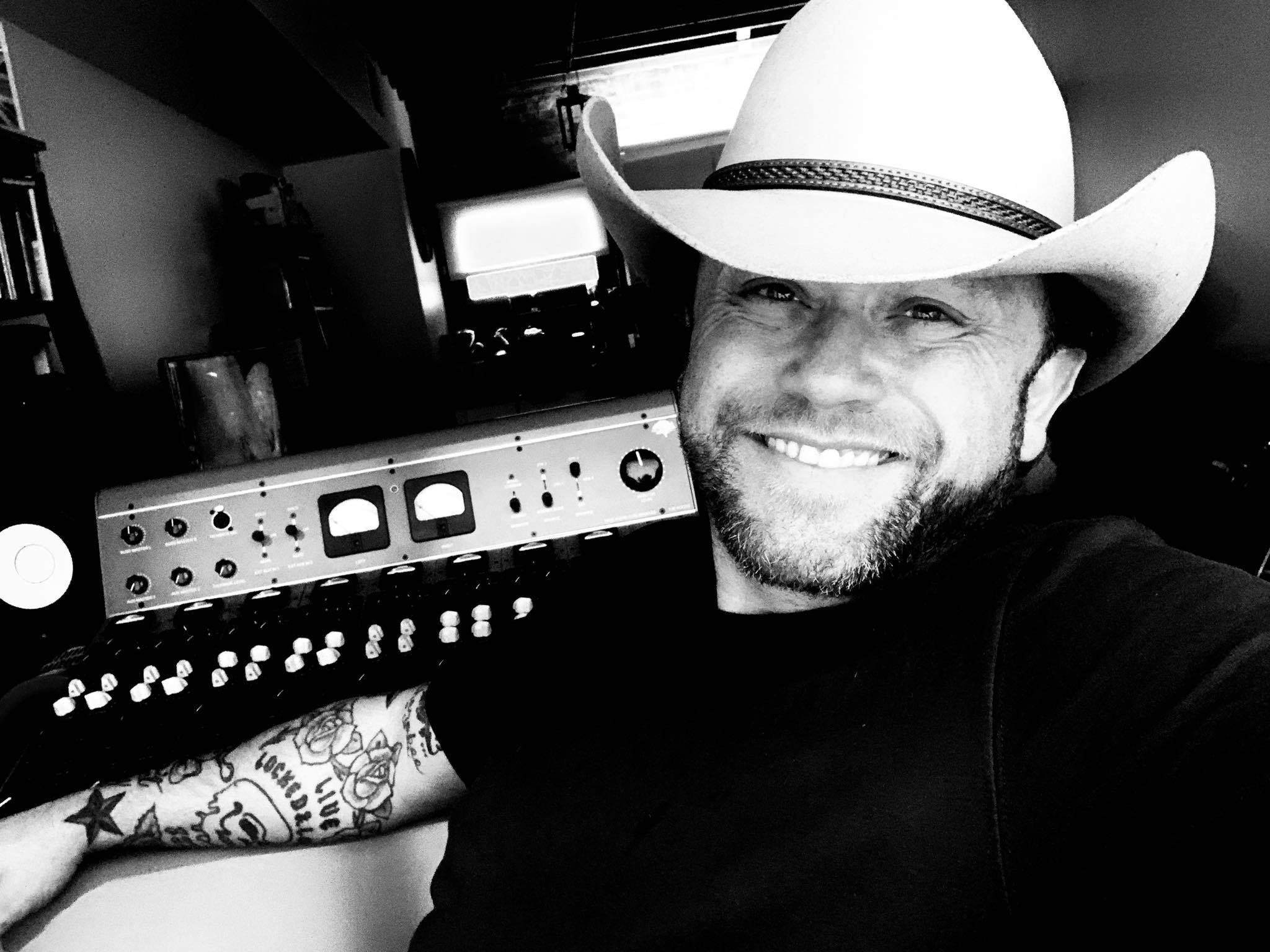 Join us @HoopsYakima for an incredible night of Outlaw Country Honky Tonk Music with Yakima’s own Jackson Taylor – Sunday, June 12th from 6:00-8:30pm.
Opening for Jackson Taylor and the Sinners will be another Yakima Country favorite – Hunter Stiles from 5:00pm – 6:00pm

Pre-sale of Tickets at Hoops starts May 22nd.

“Hard to Be an Outlaw (Who Ain’t Wanted Anymore) came from one of the wild conversations with my roughhouse, rounder, one and only, real brother. Far as I’m concerned, straight shooting, greatest entertainer, songwriter, kickass, lives life to the hilt, outlaw who ever lived – or will live – my best friend, Jackson Taylor.”

When you’re immortalized in a song written by the likes of Billy Joe Shaver, and recorded by Billy Joe and Willie Nelson, there really is not much more to say than a few facts…

Since 2001 Jackson Taylor has been one of the most prolific songwriters and recording artists of any genre of music, with over a dozen CDs and multiple times on Billboard’s Top 100 list. All without record companies, management, booking agents, or publicists. Jackson Taylor personifies true independence.

Born the youngest son to a migrant farm worker, Jackson spent his youth living the modern equivalent of Steinbeck’s, “Grapes of Wrath.” Growing up in Yakima, Jackson attended both Franklin and Washington Junior High and Ike & Davis High Schools. We welcome the return of a hometown boy done good!

With a background much more akin to Merle Haggard and Buck Owens, than his contemporaries. Jackson’s music reflects his adolescence of hard labor and poverty. Growing up working and living in the California, Washington, and Montana fruit ranches. Jackson’s musical influence crosses many boundaries. He has
recorded with red dirt legend Jason Boland, and Austin Texas legend Dale Watson. Jonny Two Bags, the lead guitarist of Southern California’s punk innovators and royalty, Social Distortion. As well as rockabilly troubadour Lucky Tubb, and south Texas rockers the Pear Rats. He has shared the stage with everyone from Lynyrd Skynyrd and The Black Crowes, to Willie Nelson and Billy Joe Shaver. Much of Jackson’s career early on was marred by excessive drugs and alcohol, and violent outbursts. Cementing his image as a wild and out of control artist. Leading him to being blacklisted from many venues across the country and internationally.

The last five years, Texas music’s baddest boy has made good, found his center, and was offered his place in Texas music history by recording a Live at Billy Bob’s CD/DVD in 2013, which would have been unthinkable just a few years before.

Jackson now lives in Denver, CO with his wife, writing books, painting, and turning his manic energies into a constant flow of creativity. He and his band The Sinners, continue to tour and put out records.

As the wild times fade into memory, Jackson Taylor is showing to be as resilient as he is prolific. 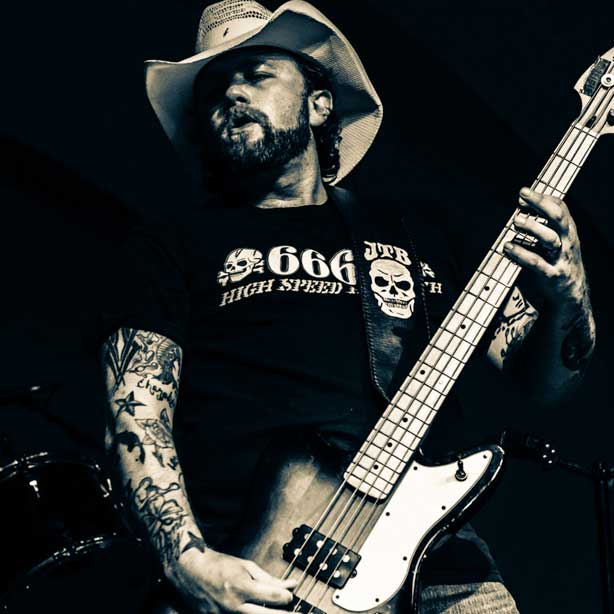