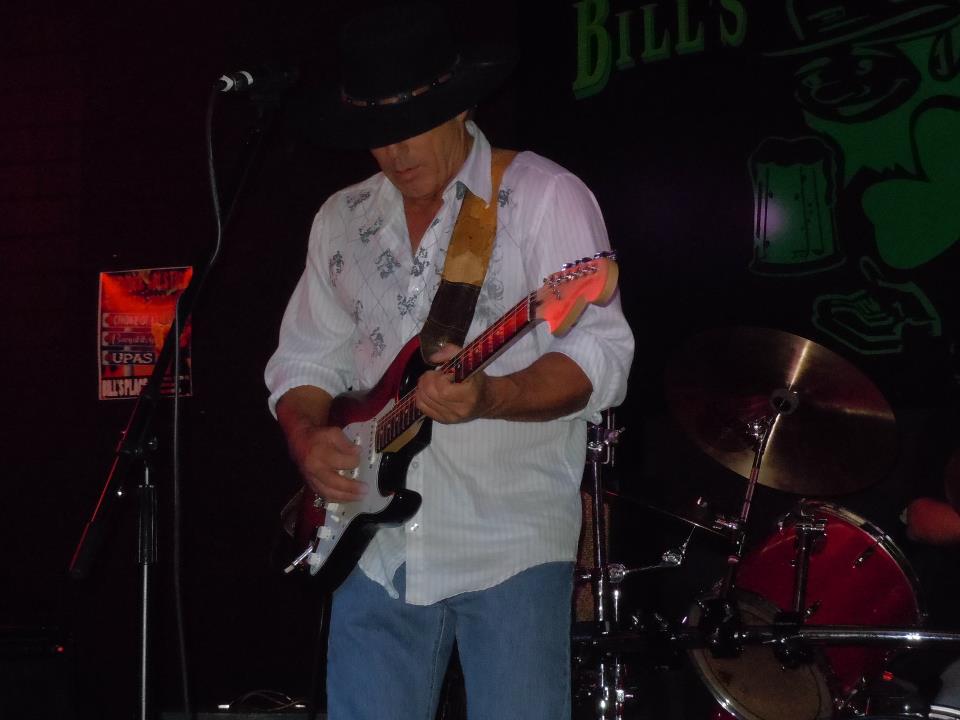 Join us on the Patio @HoopsYakima on Friday, September 16th and 30th from 7-10pm for the Blues, Rock & Jazz Fusion sounds of the Rod Giles Band.

Learn more about the band and their music on Facebook – https://www.facebook.com/RODGILESBAND/