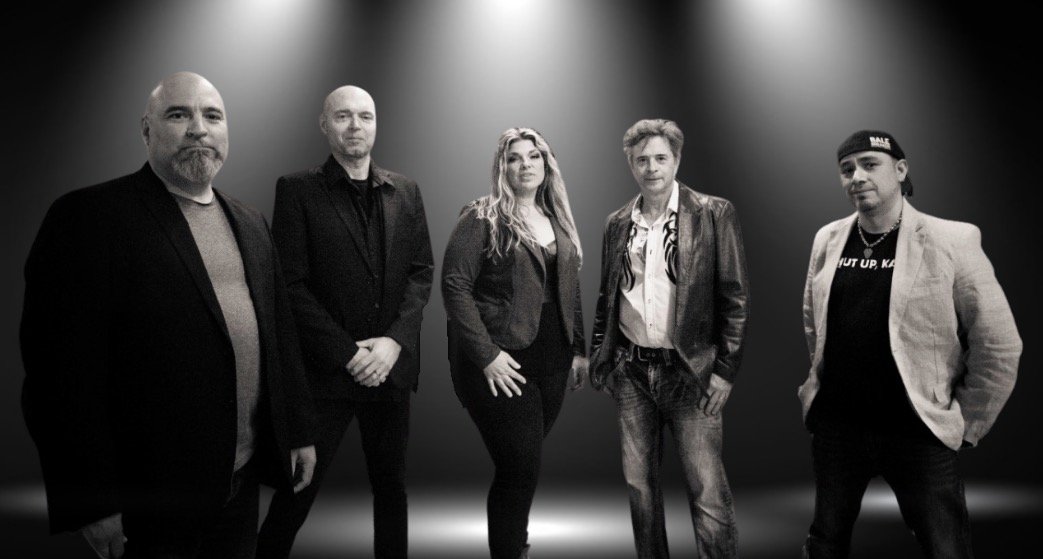 CANCELLED – Under the Covers – Cover Band

Join us on the patio May 5th from 6-9pm at @HoopsYakima for the sounds of the Under the Covers Band from Ellensburg/Yakima.

Ellensburg/Yakima WA based cover band playing great dance music from soup to nuts. For those about to dance we salute you.