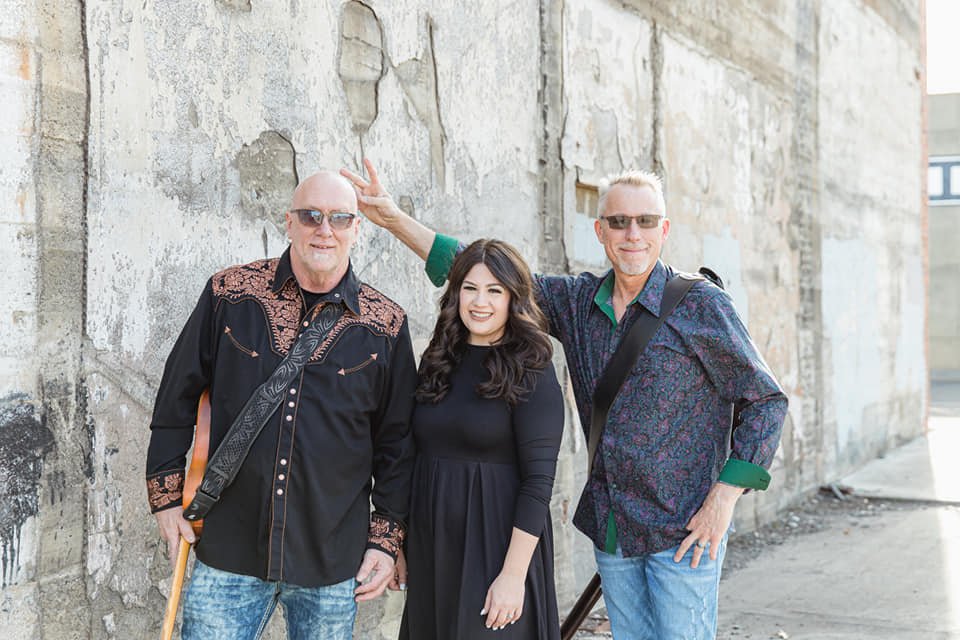 Join us on Thursday, September 22nd from 6:00-9:00pm on the Patio @HoopsYakima for the Country, Rock and Blues sounds the local Yakima band, VanderMears.

Gib moved to Yakima in 2018 after performing in Nashville for over 20 years. He spent years cutting his teeth on Broadway, honing his craft as a vocalist and writing and recording music and performing on several radio shows including the Midnight Jamboree in Nashville.

Ron Mears grew up in Yakima and is a singer/songwriter, a multi-instrumentalist and a local favorite known throughout the area for his incredible guitar playing. He’s played for decades with some of the best bands you’ve seen including opening for The Charlie Daniels Band. and Keith Urban.

Learn more about the band and their music on Facebook – https://www.facebook.com/VanderMears/